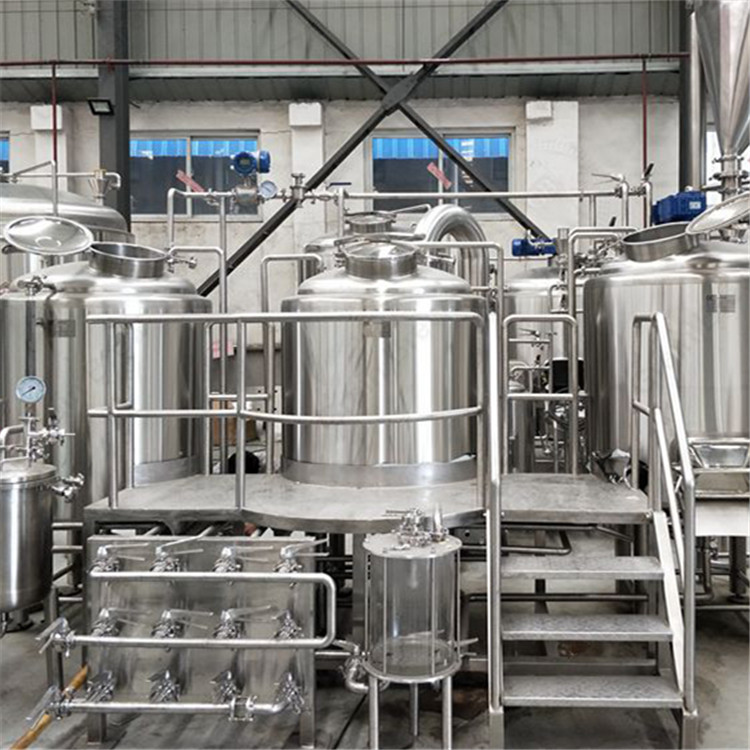 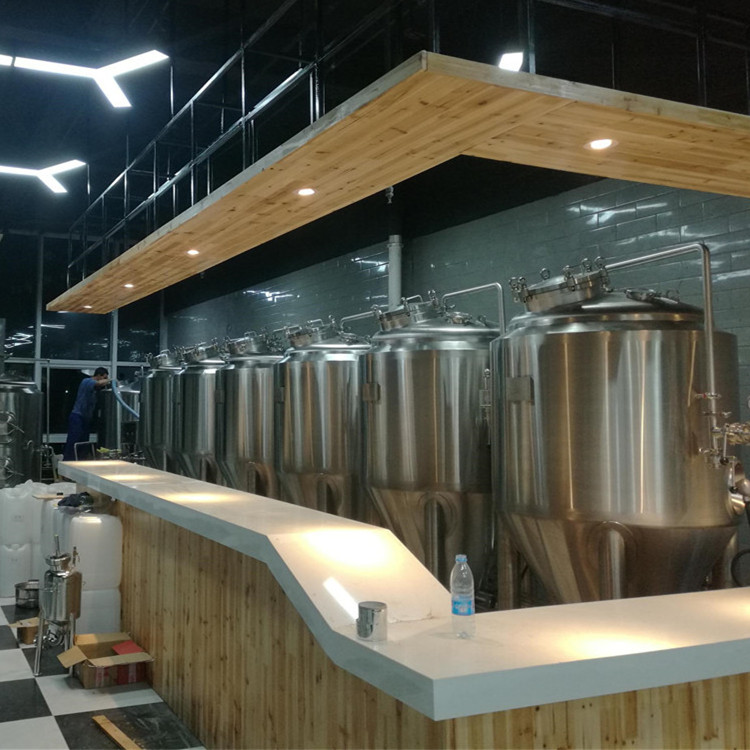 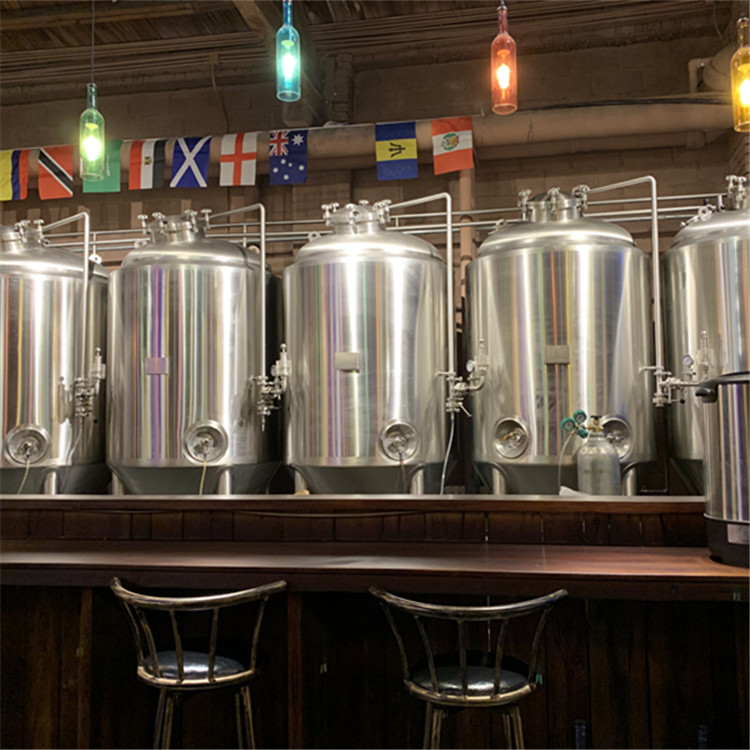 2. The equipment performance is backward, which is difficult to meet the needs of high-quality craft beer.

3. The pursuit of low price leads to the lack of key functions. With the aggravation of competition, because there is no technology accumulation, price competition has become the only means for equipment manufacturers to survive. The low price of products directly leads to the sharp decline of equipment quality, which is difficult to meet the needs of brewing beer.

2. The equipment is well-made, both inside and outside, the equipment is beautiful in appearance and complete in functions, so as to take care of both.

1. Malt crushing: Malt needs to be crushed with a malt grinder. Generally, a pair-roller malt grinder is used to break the bark without breaking it and improve the filtering effect.

3. Filtration process: The solid part of malt becomes lees, which is separated from the liquid part in the filter pot. The liquid formed by filtration is called wort, which is sent to the saccharification pot to boil after filtration.

4. Wort boiling: add hops after the wort is boiled. The boiling time is about 90 minutes. The sweetness of maltose and the bitter aroma of hops are properly mixed to form the unique taste of beer.

5. Cyclone separation: the protein particles coagulated in boiling are separated during the vortex process.

6. Wort cooling: the wort is cooled by a plate heat exchanger, and cooling from the boiling point to 8°C is generally completed within one hour.

8. Beer filtration: The yeast and turbid components such as protein produced in the fermentation are filtered out, and the beer becomes cool.