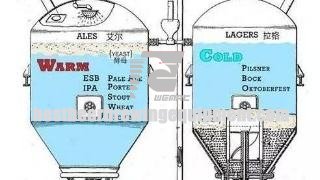 Craft beer source
Since the concept of craft beer was initiated by Americans, we quoted the American Brewers Association BA's requirements for craft brewers:
1, small
The annual production is less than 6 million barrels (953.38 million tons) and the beer produced is used for commercial transactions.
2. Autonomy
Non-finished brewers or corporate institutions may not exceed 25% of the shares.
3. Tradition
Most of the beer brewed by the brewer should be flavored from traditional or innovative raw materials and fermentation processes.

Our engineer will give customers professional advice and issue a plane or 3D lay...