HB 541 may soon be headed for the Governor’s signature after the Montana Brewers Association, Montana Tavern Association, and Montana Beer and Wine Distributors Association agreed to a compromise Thursday morning.

As proposed, HB 541 was intended to raise beer production limits from 10,000 bbl to 60,000 bbl to allow for on-premise sales of beer in larger breweries. Several Montana breweries have either stopped growing to avoid eliminating their taproom, or split off their taprooms from the brewery in a complicated work-around upon hitting the 10,000 bbl limit.

Earlier this week, the Senate Business, Labor and Economic Affairs Committee gutted the principle provisions of HB 541 with amendments which would have forced Kettlehouse Brewing Co. to shut down is Northside Taproom.

The move spawned a flurry of emails and calls to Senators from angry beer fans and a rather direct editorial from the Missoulian newspaper.

But a Thursday morning meeting called by Senator Fred Thomas, (R) Stevensville, with assistance from Senator Tom Facey, (D) Missoula, resulted in a compromise between the industry participants to restore the heart of the bill. Senator Thomas carried the bill on the Senate Floor Thursday and introduced the amendments to reflect the compromise.

The compromise restores the production limit to 60,000 bbl after the Senate Committee had cut it to 12,000 bbl, an increase brewers claimed was useless because the cost of expansion would exceed the revenue generated by the additional 2,000 bbl.

In exchange, the MBA agreed to cap the amount of beer which can be sold for on-premise consumption at 2,000 bbl annually. Additionally, no more than three locations of affiliated manufactures could have taprooms, and sales at all three locations would count toward the 2,000 bbl limit.

The tax hike added by the Senate Committee remains, as does the new definition of “affiliated manufacturers.”  Taxes on barrels of beer produced above10,000 bbl would increase from .30/bbl to .30/bbl.

Debate on the floor of the Senate produced some minor fireworks with Sen. Ed Buttrey, (R) Great Falls, chairman of the Senate Committee that gutted the bill, referencing the “malicious” emails Senators have been receiving in opposition to the Committee’s amendments.

Senator Dee Brown, (R) Hungry Horse, asked her fellow Senators to reject the new amendments, arguing they had been crafted by one-tenth of the membership of the Committee in a backroom deal.

In response, Sen. Thomas said the meeting was conducted the same way much of the Legislature’s business is done and the bill will likely be headed to a conference committee to allow additional dialogue.

Reached by telephone on Tuesday, Tim O’Leary, co-owner of Kettlehouse Brewing Co., said the 60,000 bbl limit would allow Kettlehouse to add an on-premise taproom at the new K3 location in Bonner.

Bayern Brewing Company has capped its production over the past several years to avoid having to give up its taproom. Should the bill obtain final approvals, owner Jürgen Knöller explained he has the capacity to increase production by at least 20 to 30% using his existing equipment.

Big Sky Brewing Co., the only Montana brewery that has never been allowed to sell pints, would be allowed to begin selling beer for consumption at the brewery’s existing taproom.  Co-owner Bjorn Nabozney estimates the brewery has given away more than ,000,000 in free beer over the past 10 years while limiting patrons to four small samples each day.

The Senate approved the bill 42-8 and must take one more vote on it (3rd reading). That vote is likely to take place on Friday at which point the bill will go back to the House of Representatives for consideration of the Amendments.

According to Sen. Thomas’ discussion on the Senate floor, Representative Adam Hertz, (R) Missoula, the sponsor of HB 541, expects the House to reject the amendments in order to send the bill to a conference committee where the industry participants can affirmatively (and publicly) state their agreement with the compromise. 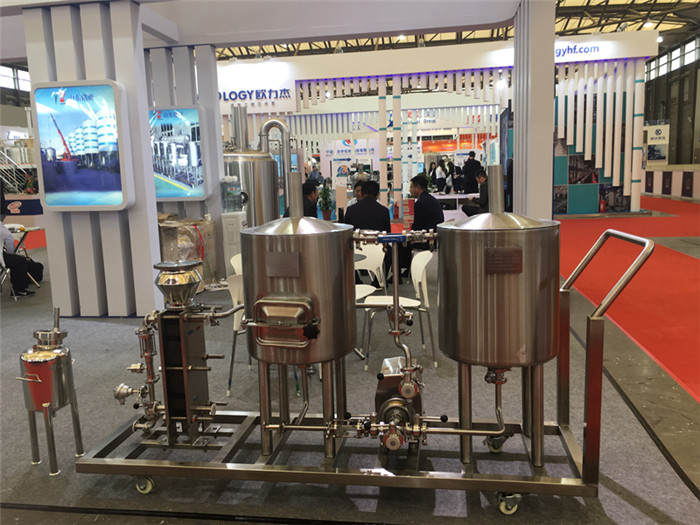 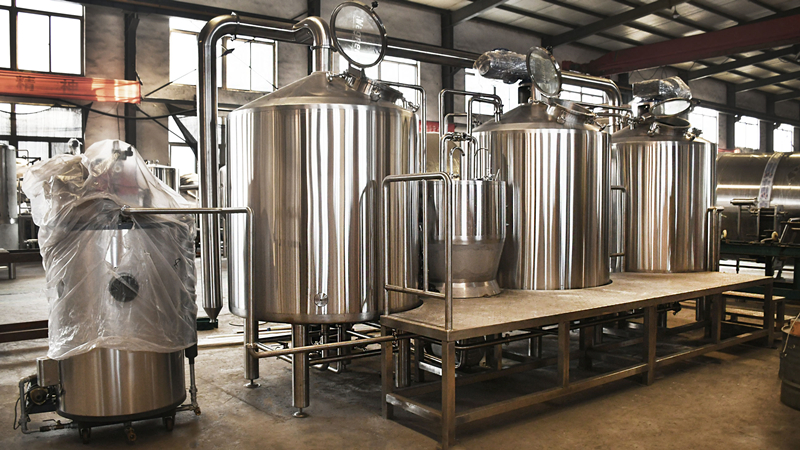