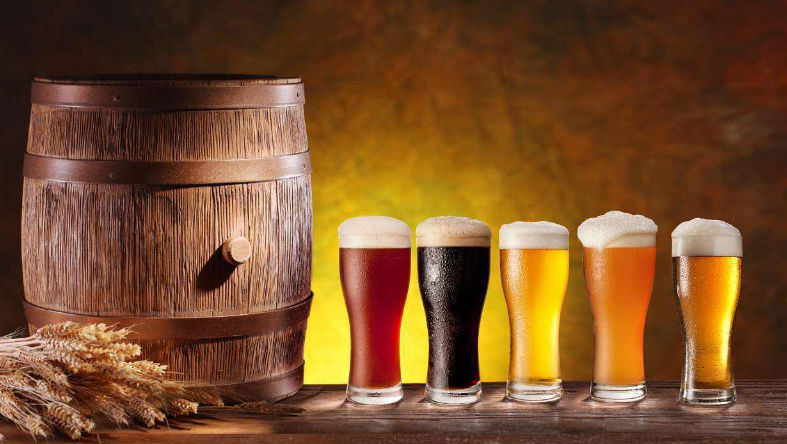 As one of the oldest beverages in the world, beer has a history of 4000-5000 years. It uses malt as the main raw material, adds hops, and is brewed by yeast. Beer is one of the most consumed beverages in the world. In recent years, with more and more imported craft beer pouring into the market, the concept and culture of craft beer have been accepted by more consumers. People's drinking habits of beer have changed slightly, and traditional industrial beer has suffered " Dislike", there are many pursuers of craft beer, and home-brewed beer has become a trend. Wheat beer, Indian Pale Ale, Porter, Stout...These beers that only appeared in import stores in the past are now quickly becoming known as the craftsmanship "successfully". From a variety of wine to wine tasting, from several to thousands of choices, craftsmanship not only gives consumers a richer experience in taste, but also caters to young people in terms of consumption concepts. The traditional beer industry has reached an inflection point, and perhaps an era of craft beer is coming. Craft beer is different from common industrial beer. The biggest feature is that it is extremely rich in variety. It is sought after by consumers for its unique raw material formula and independent brewing process.

What is the craft beer?-Origin

Craft beer is actually an innovation movement in the beer industry. Behind it is the rise of the young consumers born in the 80s and 90s. They have higher requirements for consumer experience, personalization and diversification. The concept of beer brewing comes from the United States. The definition of the American Brewers Association is small, independent, and traditional, that is, with an annual output of less than 6 million barrels, using traditional or innovative raw materials and processes. Craftsmanship is an adjective, which brings controversy. What is produced by small factories is called craftsmanship, and is it called rough brewing for large factories? Some time ago, the Beer Association put forward the concept of workshop beer. Craft beer literally means hand-brewed beer. Translating into craft beer may not meet the requirements of advertising laws. It is undeniable that craft brewing is a catchy name, and it has given consumers a popularization of beer knowledge, but this line still needs to officially promulgate industry regulations.

What is the craft beer?-Craft beer equipment used 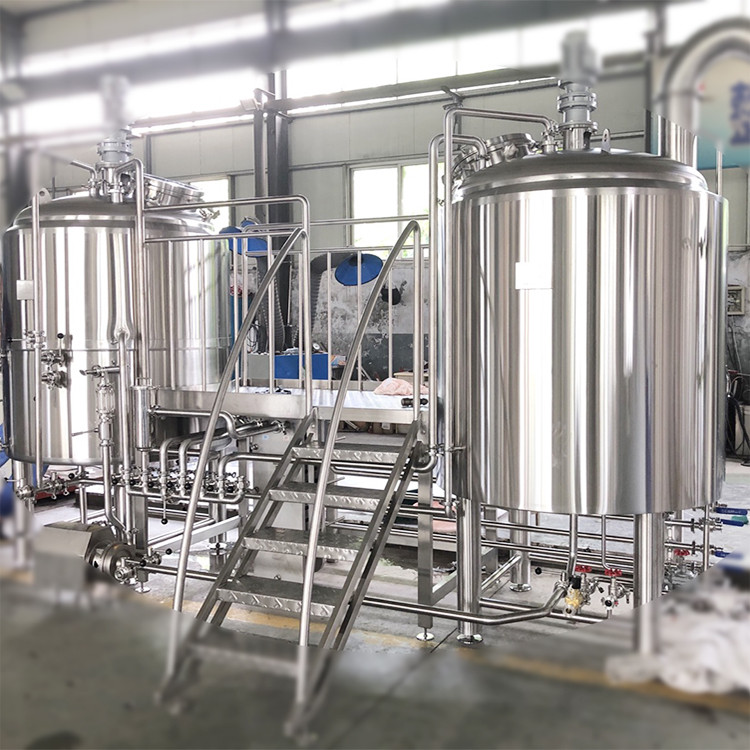